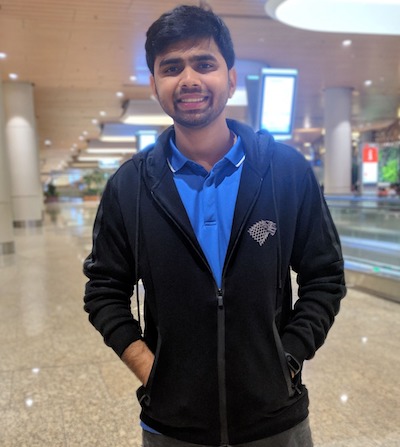 The following is a brief report of my project carried out as a part of the ELISA/LFX mentorship program.

The primary goal of the mentorship is to extend the Codechecker report converter to support a variety of tools such as:

Many developers contribute to the Linux kernel. And these kernel developers are not exempted from typical programming errors in their patches, such as  null pointer referencing, array buffer overflow.  Thus, the kernel community has developed some code analyzers, such as sparse, coccinelle and smatch, for reporting such potential error patterns.

The tools mentioned above are some of the well-known tools for analyzing the code of Linux kernel. These tools however only print the warnings and errors on the command-line interface.Below is the output of some example:

CodeChecker’s report converter tool provides an interface for viewing all the reports produced by the code-analyzing tools in a nice and simple web interface. It also provides the functionality to comment and mark the bugs as confirmed, false positive, etc. Thus, I wanted to extend the report converter to the tools mentioned above and also implement the functionality for importing and exporting the changes to and from CodeChecker.

CodeChecker also provides a feature to store these plist files into the CodeChecker server and then we can perform multiple operations on the reports like marking the status( confirmed, false positive, etc) and adding comments on each bug.

Importer and Exporter for CodeChecker

The Export command lets the user export the findings i.e comments and review the status of one or more reports specified by the user. Below is the sample output of the reports:

Use Case of Review Exchange

Consider there are two users of your System, John, and Maria. Both of them have the output of Coccinelle on the Linux kernel.

They run the report converter of coccinelle on the output as:

The details of how to use the report converter of all tools can be found in Report Converter Readme.

They store the findings into the Codechecker server using the command:

Assume that there are 10 errors in coccinelle with report ids 1 to 10. John performs the following changes:

Maria makes the following changes in this copy on his machine:

Now, John runs the export command and obtains the json with the name coccinelle.json

John sends the obtained file to Maria via email or any other communication medium. Maria downloads this file and imports the findings into his CodeChecker server:

Now, the reports in Maria’s server will be:

I would like to thank my mentor Lukas Bulwahn for giving me this opportunity and helping me come up with workflows and ideas for fulfilling my goals. My heartfelt gratitude towards the maintainers of CodeChecker especially Márton Csordás for being patient with me during code reviews and providing his valuable feedback.