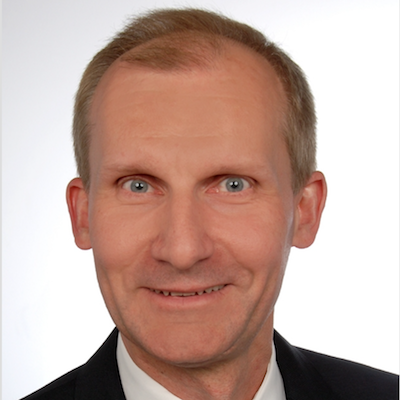 Christopher Temple is Lead Safety & Reliability Architect at Arm, where he develops the safety and reliability technology roadmap, and drives thought leadership in next generation cost effective safety systems. He holds a diploma in electrical engineering and control theory, and a PhD in computer science.

Prior to joining Arm he worked in strategy & innovation management roles at Freescale Semiconductor, Infineon Technologies and Intel in the field of advanced automotive technology with a focus on distributed ultra-dependable systems. He has more than 50 publications and conference contributions, and has been the main innovator on more than a dozen patents. He has been an active member in the German subcommittee of the ISO 26262 functional safety standard since 2011. 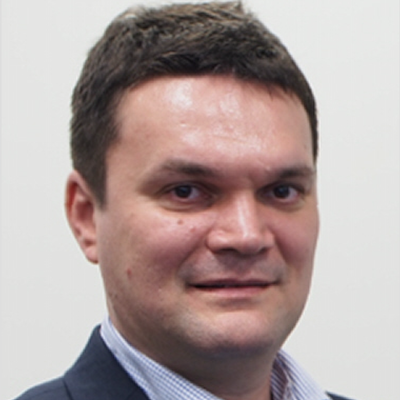 Woven Planet’s Research Liaison team’s activities also focus on novel approaches for automotive software functional safety. He has received a Dipl.-Ing. degree in electrical engineering from the Polytechnical University of Timisoara, Romania. He started his career in 2006 at Volkswagen Group Japan, as a software researcher. Has joined Toyota Research Institute – Advanced Development (currently Woven Planet) in 2018 where he has led the development of multiple functional-safety-critical software projects. He is a constant advocate for adoption of modern development practices for safety-critical software, and an passionate evangelist for adoption of open-source software in Automotive. 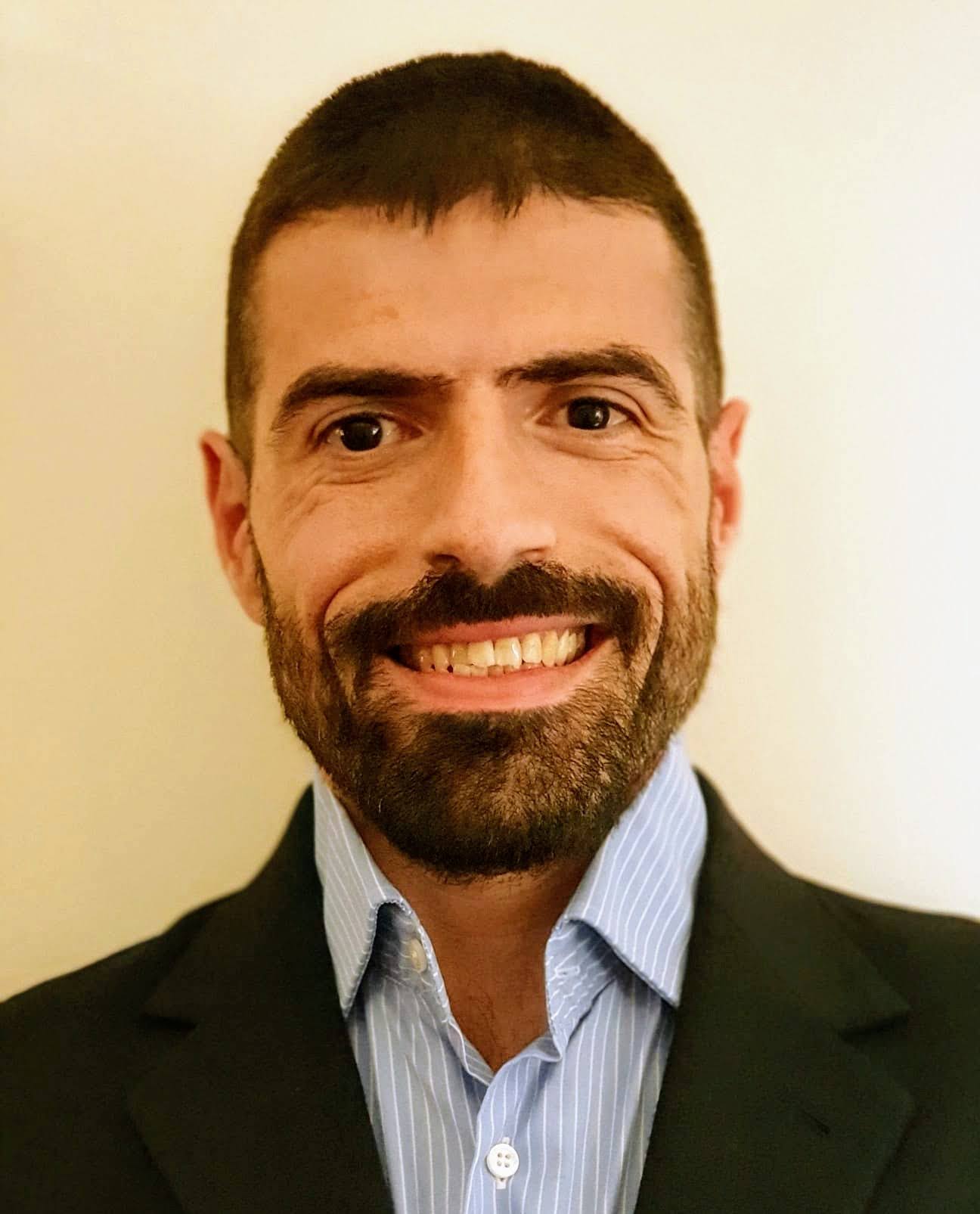 Gabriele Paoloni is an Open Source Community Technical Leader at Red Hat where he defines best methodologies and requirements to qualify Linux for functional safety usage.

He is a passionate technologist and has strong experience in both functional safety and Linux Kernel development, including previous roles leading FuSa software architecture for Intel platforms, CCIX vice chairman of the TDL working group and HiSilicon PCIe Linux maintainer.

Gabriele received a master’s degree with honors in electronic engineering from the University of Rome. 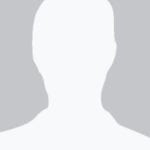 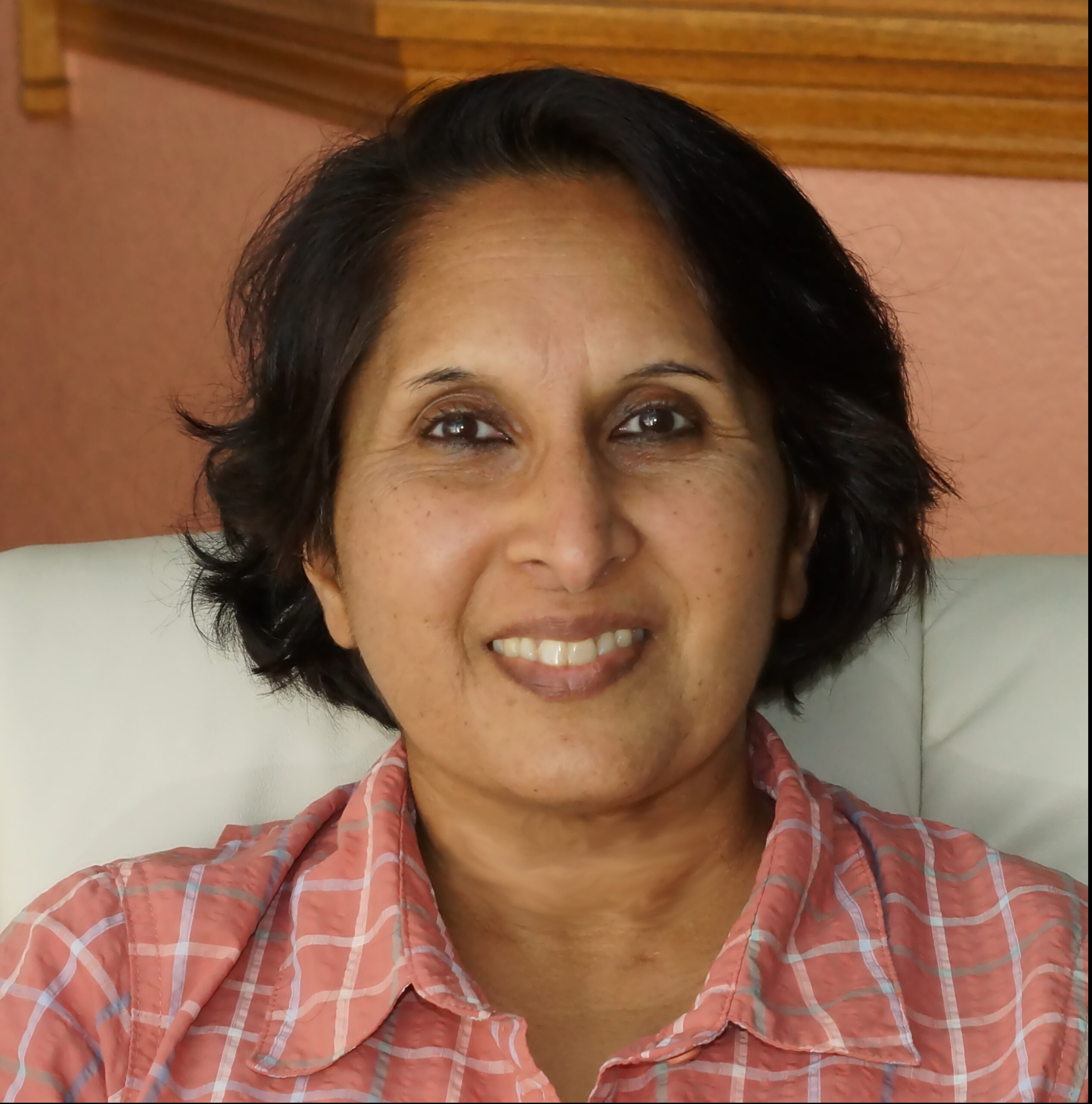 Shuah Khan is a Linux Kernel Fellow at The Linux Foundation.

She is an experienced Linux Kernel developer, maintainer, and contributor. She maintains Kernel Selftest framework, USB over IP driver, and cpupower. She is an active contributor to the Linux media subsystem. She has contributed to IOMMU, and DMA areas.

Shuah is passionate about mentoring and helping new developers. She enjoys sharing her knowledge and expertise in her blogs, talks, and articles. She leads the Linux Mentorship programs at the Linux Foundation to help add new and diverse talent into the Linux kernel and other open source communities to benefit the Linux  and open source ecosystem. She serves on the Linux kernel Code of Conduct committee. In addition, she serves as the ELISA TSC Chair focusing on connecting ELISA Safety community with the Linux kernel community and overseeing ELISA technical direction.

She authored A Beginner’s Guide to Linux Kernel Development (LFD103) <https://training.linuxfoundation.org/training/a-beginners-guide-to-linux-kernel-development-lfd103/> a free training from the Linux Foundation.

In addition, she is helping with stable release kernel testing. She publishes blogs on Linux Kernel topics on her blog site at http://www.gonehiking.org/ShuahLinuxBlogs/. She has presented at several Linux conferences and Linux Kernel Developer Keynote Panels. She served on the Linux Foundation Technical Advisory Board. She authored Linux Kernel Testing and Debugging paper published on the Linux Journal and wrote several Linux Journal kernel news articles. 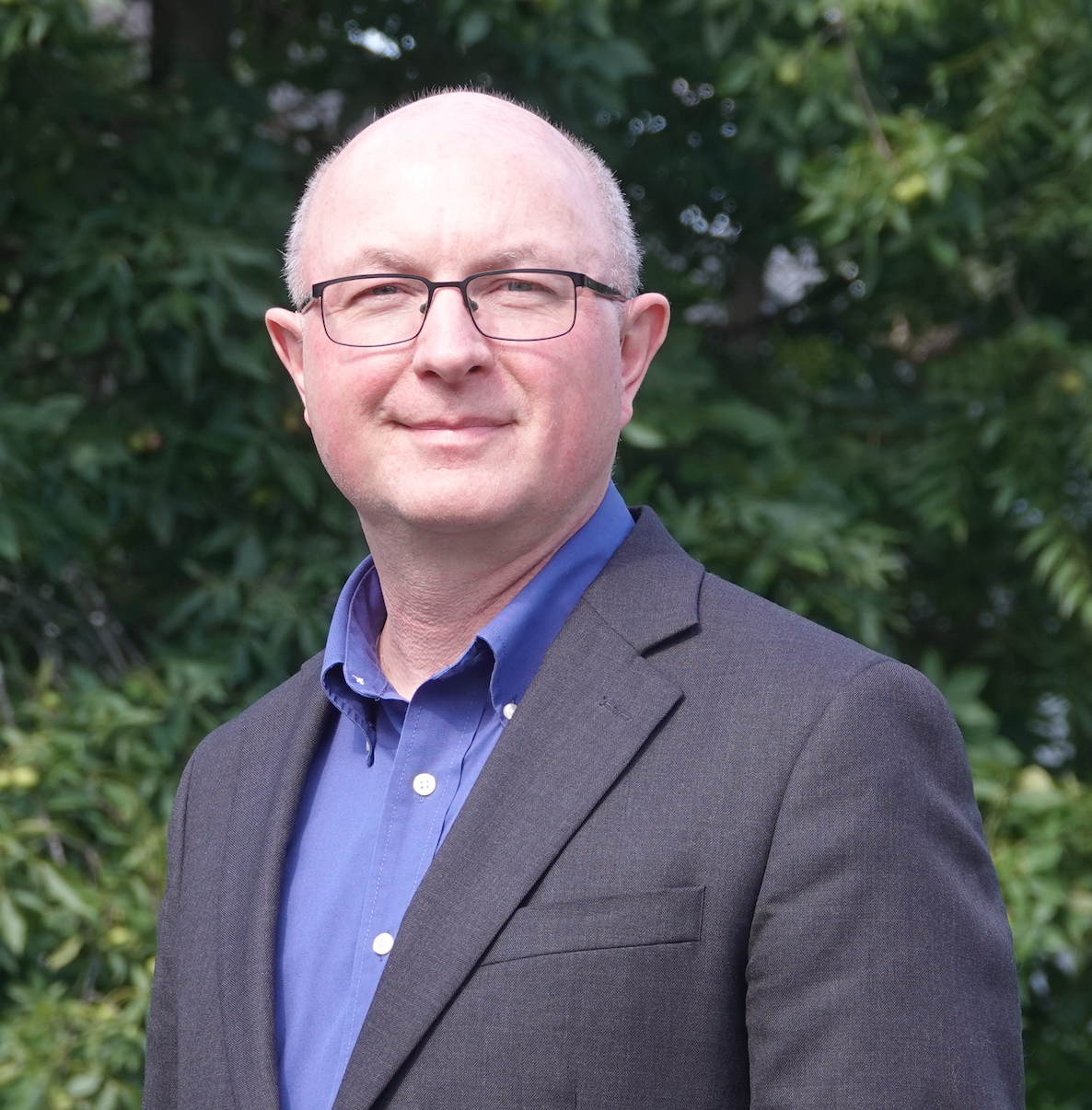 Steven H. VanderLeest (PhD in computer engineering, University of Illinois) is a Software Technical Lead at The Boeing Company.

Steven H. VanderLeest (PhD in computer engineering, University of Illinois) is a Software Technical Lead at The Boeing Company and an app developer at squishLogic LLC (a company he founded). Previously, he was Principal Engineer for Multicore Solutions at Rapita Systems, the Chief Operating Officer at a small engineering services company, and a professor of engineering at Calvin University. He was also the first president of the Christian Engineering Society.

A senior member of the IEEE, he has published on avionics safety and security in the IEEE Aerospace and Electronic Systems Magazine, the IEEE/AIAA Digital Avionics Systems Conference, and SAE Aerotech. He has served as principal investigator for Small Business Innovation Research contracts with the US Navy, Army, and DARPA. He co-authored a paper for the 2021 Digital Avionics Systems Conference that won the Best of Conference award. Dr. VanderLeest currently chairs the Future Airborne Capability Environment (FACE™) Enterprise Architecture Airworthiness subcommittee.