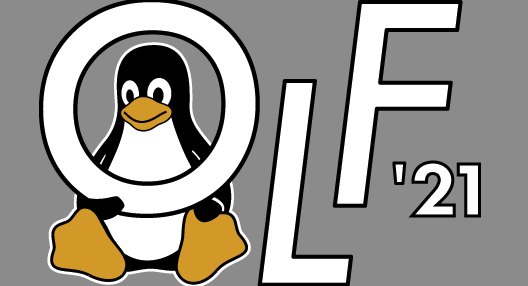 OLF (formerly known as Ohio LinuxFest), which will take place at the Hyatt Regency Columbus on December 3 and 4, is a grassroots conference for the GNU/Linux/Open Source Software/Free Software community that started in 2003 as a large inter-LUG (Linux User Group) meeting and has grown steadily since. It is a place for the community to gather and share information about Linux and Open Source Software.

Kate Stewart, Vice President of Dependable Embedded Systems, will be on-site to give a keynote titled “Hobbyist Code Goes to Mars.”

Thirty years ago, Linus Torvalds announced the start of what would become the Linux kernel, and later explained some of his thinking in a book – “Just for fun: The Story of an Accidental Revolutionary” .   Linux has since evolved to be one of the most important open source projects in history for embedded applications.   Along similar lines, OpenEmbedded started off as a hobbyist project targeting handhelds, and evolved into the Yocto Project which is behind the scenes all around us.    Both projects are part of the open source software stack that Ingenuity is running on Mars today.   They illustrate the need for embedded applications to focus on getting things right – bugs are a lot harder to fix on Mars than they are on your desktop here on earth.  Incorporating software engineering best practices that have been learned since the early Apollo space mission is the next big challenge for all of us interested in creating safety critical embedded systems based on open source that we can all depend on,  on this planet, and others!

Register for the conference here or see the complete schedule on the main event website here.